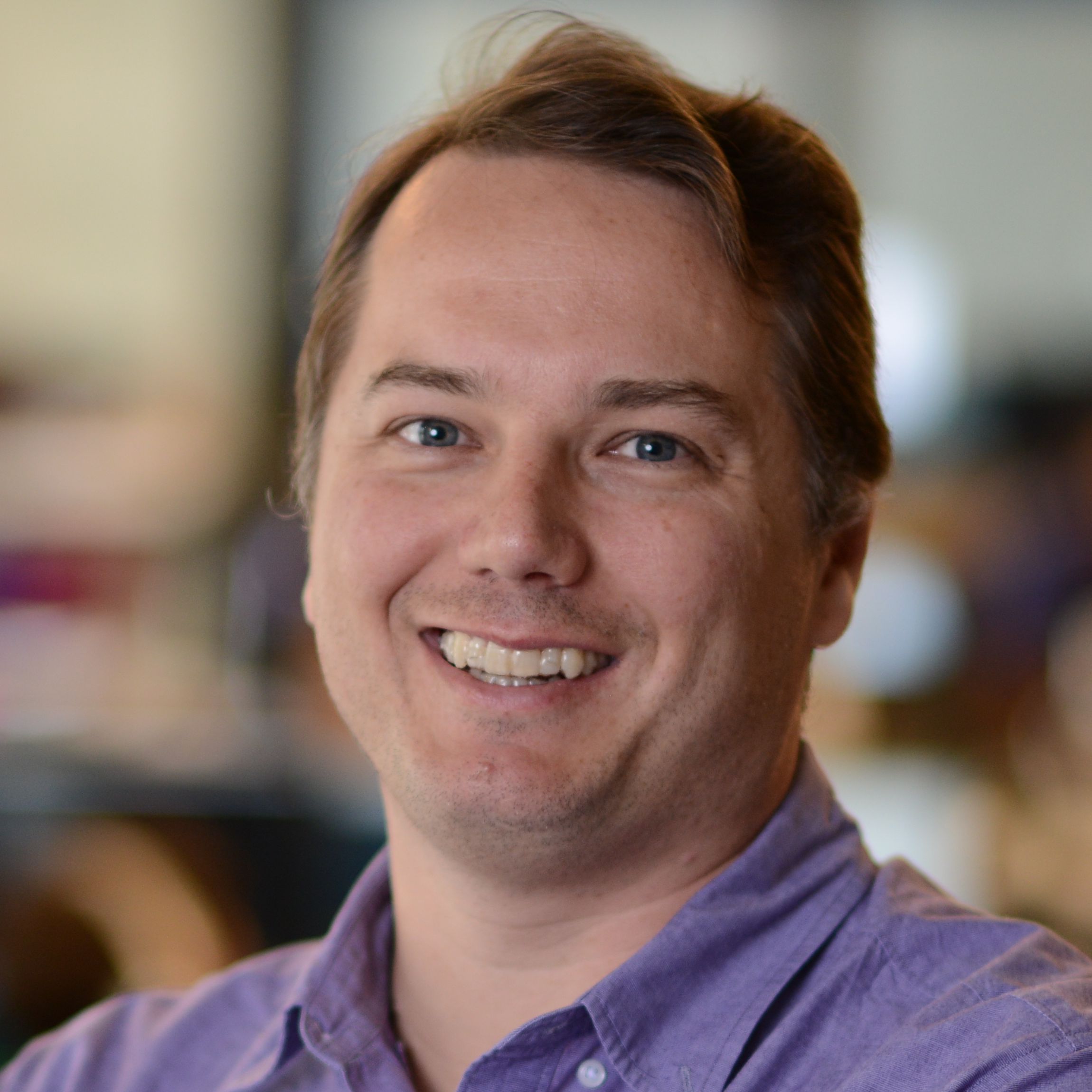 ﻿Chris Urmson is the Co-founder and CEO of Aurora, where he leads a company dedicated to realizing the benefits of self-driving technology safely, quickly, and broadly.  Chris has been a leader in advancing state-of-the-art self-driving vehicle technology for the past 15 years.  As the former CTO of Google’s self-driving car program (now Waymo), Chris helped build the team and technology that is generally credited as instigating the self-driving auto industry.  Prior, Chris was a faculty member of the Robotics Institute at Carnegie Mellon University.  During his time as a faculty member, he worked with house-size trucks, drove robots around in deserts, and was the Technical Director of the Defense Advanced Research Projects Agency (DARPA) Urban and Grand Challenge teams.  Chris's vision is to design hardware and software that will power the next revolution of transportation.  He earned his Ph.D. in robotics from Carnegie Mellon University and his BSc in computer engineering from the University of Manitoba.