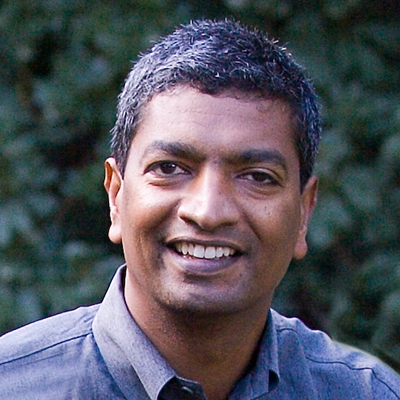 Prior to founding Bloom Energy, Dr. KR Sridhar was Director of the Space Technologies Laboratory (STL) at the University of Arizona where he was also a professor of Aerospace and Mechanical Engineering.  Under his leadership, STL won several nationally competitive contracts to conduct research and development for Mars exploration and flight experiments to Mars.  KR has served as an advisor to NASA and has led major consortia of industry, academia, and national labs.  His work for the NASA Mars program to convert Martian atmospheric gases to oxygen for propulsion and life support was recognized by Fortune Magazine, where he was cited as "one of the top five futurists inventing tomorrow, today.”  As one of the early pioneers in green tech, KR also serves as a strategic limited partner at Kleiner Perkins Caufield & Byers and as a special advisor to New Enterprise Associates.  He has also served on many technical committees, panels and advisory boards and has several publications and patents.  In 2016, KR was selected as a member of the U.S. National Academy of Engineering.  KR received his bachelor's degree in Mechanical Engineering with Honors from the University of Madras (now called NIT, Trichy), India, as well as his master's degree in Nuclear Engineering and Ph.D in Mechanical Engineering from the University of Illinois, Urbana-Champaign.